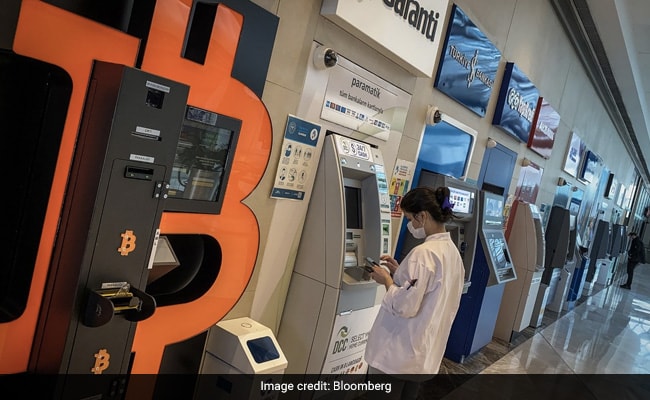 The cryptocurrency sector is back in sight of a $2 trillion market value, a level last seen in May, but further gains face an obstacle from potential new U.S. tax reporting requirements. The value of more than 8,800 tokens tracked by CoinGecko has risen 55 per cent to $1.95 trillion from a July low, helped by rallies in Bitcoin and Ether. The climb in Bitcoin has stalled due to the oversight of virtual currencies in the infrastructure bill passed by the Senate, according to crypto exchange Luno.

The crypto industry failed to adjust the tax reporting rules — which are projected to raise about $28 billion in revenue — despite a big push by lobbyists, and procedural issues could imperil efforts to change the provision when the House of Representatives takes up the bill. Bulls remain undaunted, with predictions of $100,000 for Bitcoin flying around after its latest comeback.

The largest virtual coin fell as much 3.2 per cent on Thursday and was at $45,200 as of 8:40 a.m. in London. Ether and the Bloomberg Galaxy Crypto Index slipped too.

Before the rebound over the past three weeks, the crypto sector had been weighed down by a crackdown in China and worries over the environmental impact of the energy needed to create coins and process transactions.

A $610 million theft in the burgeoning decentralized finance sector highlights ongoing security risks. The hackers have returned about half of the money.

(Except for the headline, this story has not been edited by NDTV staff and is published from a syndicated feed.)