Ethereum Has Burnt $67.3 Million in Transaction Fees Since the London Hard Fork By DailyCoin

‘Foolish’ to deny Bitcoin price can go under $10K — Analysis

Ethereum Has Burnt $67.3 Million in Transaction Fees Since the London Hard Fork By DailyCoin 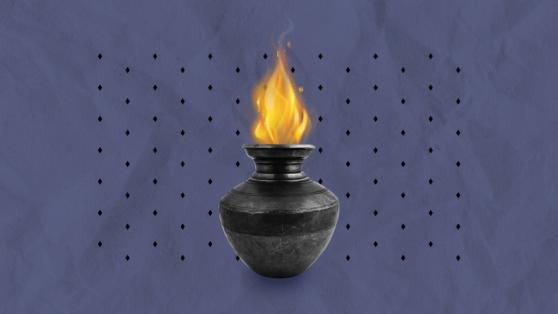 Ethereum Has Burnt $67.3 Million in Transaction Fees Since the London Hard Fork

The London Hard fork was one of the most anticipated events, not just for the Ethereum community, but for the entire cryptoverse. The upgrade saw Ethereum developers implement changes to the network that burn transaction fees.

Ethereum Is Burning the Ether! But Why?

According to Etherchain, the EIP-1559 is currently operating at a burn rate of around 2.1 Ethereum per minute. In total, more than 21,400.5 ETH, or approximately $67.3 million have been burned up to this point.

The Ethereum Improvement Proposal (EIP) 1559, was launched along with four other upgrades during the London hard fork. The EIP-1559 is a replacement for the previous auction-style transaction fee mechanism that was in use on the Ethereum network.

Ethereum’s London hard fork has completely changed the way miners are compensated on the blockchain, but more changes are yet to come. Miners will no longer receive transaction fees unless members “tip” them.

What Is Next for Ethereum?

With the completion of the London hard fork, the stakes are raised for Ethereum, with the next major step being the “merge.” During this stage, Ethereum will connect its mainnet to the Ethereum 2.0 beacon chain.

The event will finally see the Ethereum network transition from its current proof-of-work system into a proof-of-stake consensus mechanism. Ethereum 2.0 is so anticipated that around 5% of all ETH, or 6.5 million ETH tokens, is currently staked in ETH 2.0.

After the completion of the London hard fork, Vitalik Buterin, the co-founder of Ethereum, said that it is “proof that the Ethereum ecosystem is able to make significant changes,” and it has made him even more confident about the merge.

Ethereum and the Markets

Since the completion of the London hard fork, ETH has been in outstanding form. On the 4th of August, before the upgrade, ETH had been trading at $2,508.54, however, a strong climb following the hard fork has seen Ether break past $3,000 for the first time since May.

Why Should You Care?

Join to get the flipside of crypto

Upgrade your inbox and get our DailyCoin editors’ picks 1x a week delivered straight to your inbox.