Why Pain May Not Be Over For Bitcoin Holders Just Yet

Is FTX looking to acquire stakes in BlockFi? – The Coin Republic

If Dogecoin price does this, a 30% rally is a no-brainer

Harmony offers $1M bounty, but is it big enough? 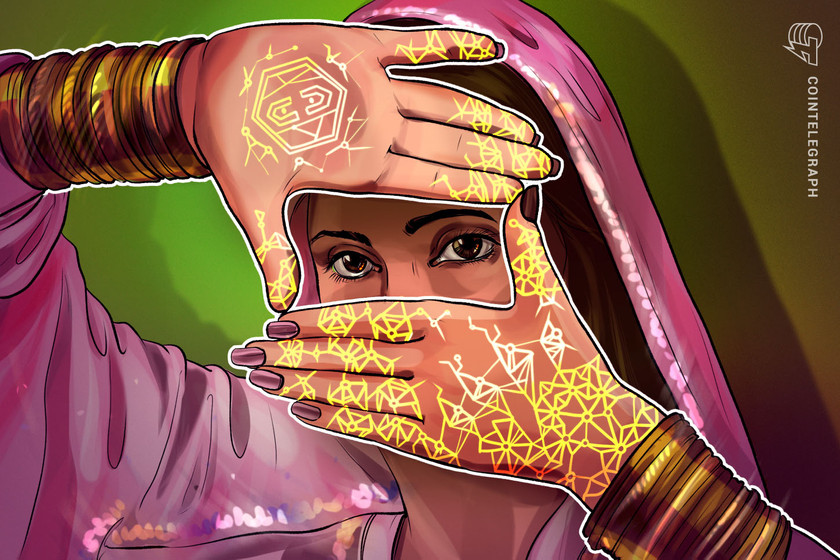 India’s regulatory uncertainties have not affected the investor’s sentiment toward crypto as the latest data from crypto exchanges suggests a rising influx of users.

Binance-owned Indian crypto exchange WazirX reported 2,648% growth to date in user signups from smaller cities across India, also known as tier-II and tier-III cities, which can host up to 100,000 citizens. The Mumbai-based exchange reported:

“Tier-II and tier-III cities have driven almost 55% of total user signups on WazirX in 2021.”

The data also highlighted a rise in the number of female investors and enthusiasts across the country. Out of all the signups attributed to Indian women on WazirX, 65% of the accounts are based out of India’s tier-II and tier-III cities.

Citing the pandemic-induced lockdown as a primary catalyst, WazirX reported average growth of 2,950% in tier-II cities such as Ahmedabad, Lucknow and Patna, followed by a similar 2,455% spike in tier-III cities such as Ranchi, Imphal and Mohali.

A fiat payments gateway provider out of Bengaluru, Razorpay also showed that smaller cities were responsible for around 54% of traffic on its network, highlighting a 92% growth in digital transactions.

Based on an immediate follow up with female traders, WazirX reported that investors are looking to crypto as a means to attain financial independence, a higher standard of living and a source of secondary income.

As of recently, IndiaTech.org, an independent body, has also recommended a regulatory framework for the Indian government, suggesting ways to handle crypto assets and exchanges. CoinDCX CEO Sumit Gupta supported the move by stating that the recommendations can potentially “open immense potential for Indians to participate in this new global asset class.”

Why Pain May Not Be Over For Bitcoin Holders Just Yet